While I was trying to figure out how to create a fine-for-canning fig-chocolate combination similar to Ficoco, I got sidetracked by brownies. I’m not sure how, but really, it’s only a short hop from chocolate to brownies. Sometimes brownies just can’t be beat when you want chocolate. More than once I’ve sent my husband on a brownie errand. When I was not pregnant. It’s a little bit sad, but my husband is easily swayed by the idea of junk food, so any time I get that craving I can just give him the sad looks.

My main problem with brownies, though, is that you can pretty much only get a giant pan of them, so once I’ve had my tiny chocolate square, which is really all I needed, I’m left with far too many square inches of gooey chocolate goodness. Save it for later, you say? Either you don’t like chocolate all that much or you’ve clearly never been left with a pan of brownies.

It starts out innocently. You think, “Yay, brownies! I’ll just have one.” And you get one, and eat it, and go sit back down. Pretty soon you start thinking about how awesome that brownie was, and one little sliver more wouldn’t hurt, right? So you sneak back into the kitchen under the guise of needing more water, artfully cut off a piece so it looks like nothing happened, and go merrily on. Except you do that multiple times. And um, so does your spouse. Pretty soon it’s bedtime, there are no brownies left, and your stomach hurts.

I thought I would try to combat that problem with brownie bites. fig Sort of based on the theory that five one-dollar bills look like more money than one five-dollar bill, surely grabbing a handful of brownie bites would make you stop and think about what you’re doing, right? 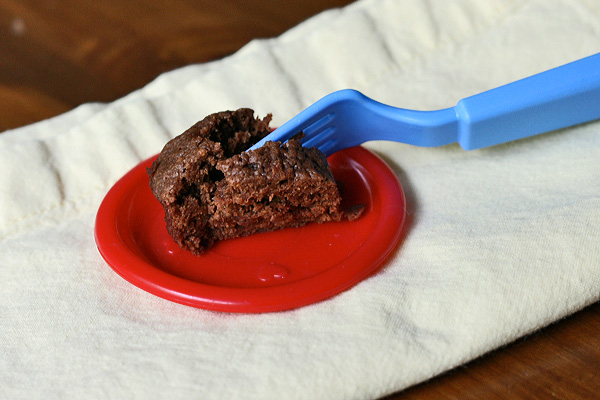 These fig brownie bites are almost like cupcakes due to the rounded and non-crackly top, but still fall firmly into the brownie category. However, if you want to top these with an airy frosting and call it a mini cupcake, I’m not going to argue. 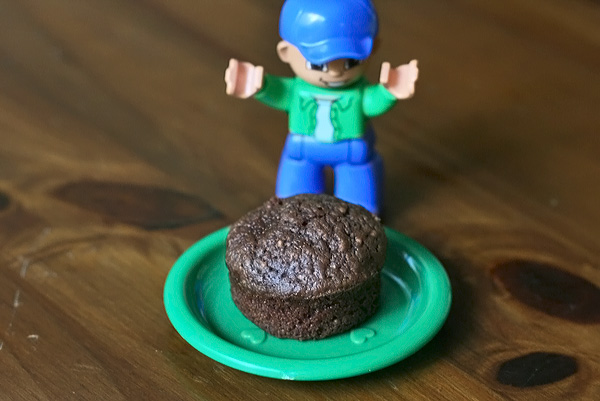 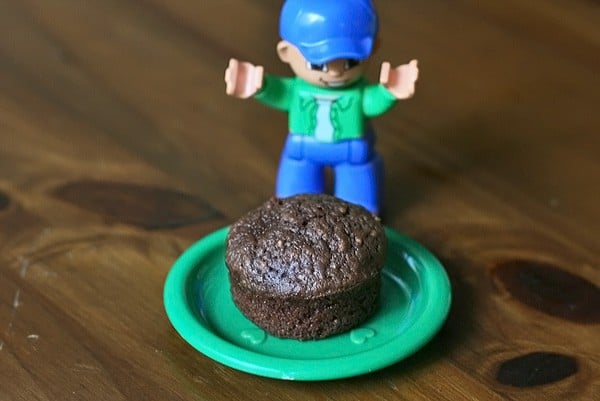 These have a little bit of crunch from the fig seeds, but it’s not obtrusive. Of course, these taste best when still warm, so don’t forget to pop them in the microwave for a few seconds when you’re snacking later. Because we all know you’re going to sneak into the kitchen when no one’s looking.